Been busy with college, but nothing is going to stop me to write ‘This week’! Well…maybe death.

Background tutorial is up! Check it out if you want to know how to make your own backgrounds.

But this week’s star is the Animatron!

I made a tool called “Animatron”. You input a body, a mouth and an eye and it outputs a ready to use character! Download here (mediafire, ~2 MB) 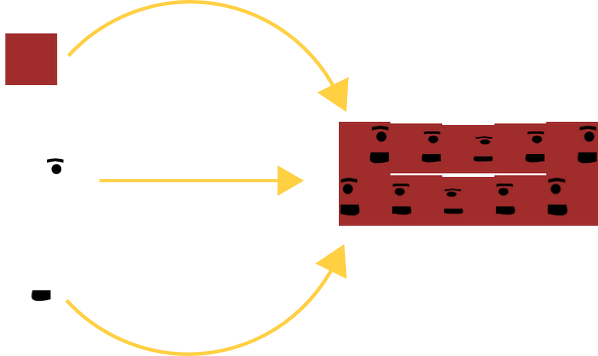 When you open up the program (Windows only for the moment!) you will find that a console opened up like this:

Then you input the body name (such as “1” if you want to use the original one) and then press Enter. After, it will ask you to do the same with the mouth and the eyes.
When it finishes, the console will close and a “personaje.png” will appear in the same folder as the executable. If it already existed, it will overwrite it. It will look like a character ready to be used!

There’s also an “empty” image in each subfolder. You can use it if your character doesn’t have mouth or eyes, for example. Also, it doesn’t have to be squared. 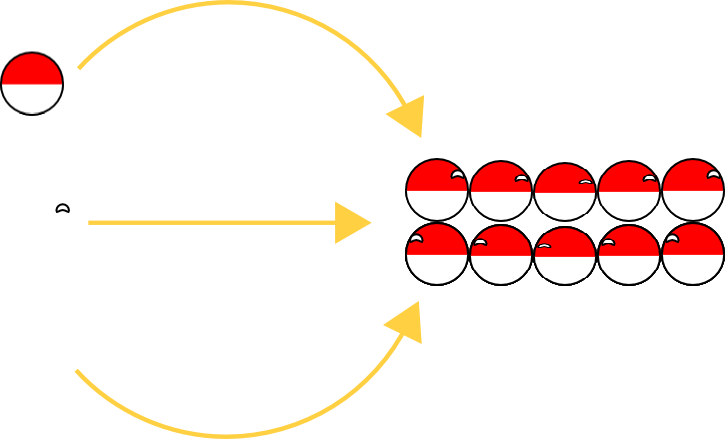 In this example I chose, body 2, mouth empty, eyes 2

You can add your own images

This program will read the bodies in the “/animatron/bodies/” subfolder, and in the same way with the eyes and mouths. You can copy your own images and have your character created. Keep in mind all images must be 64×64 pixels size so it works properly. Try not to use spaces in the file’s name as it will be more difficult to use.

You can use “body 1, mouth example, eyes example“ in the executableto see an example.

When you finish creating your character, read this part of the character tutorial which tells you how to use it. It’s short and easy to follow.

That’s all for This Week. I hope you enjoyed it and I will see you next time!